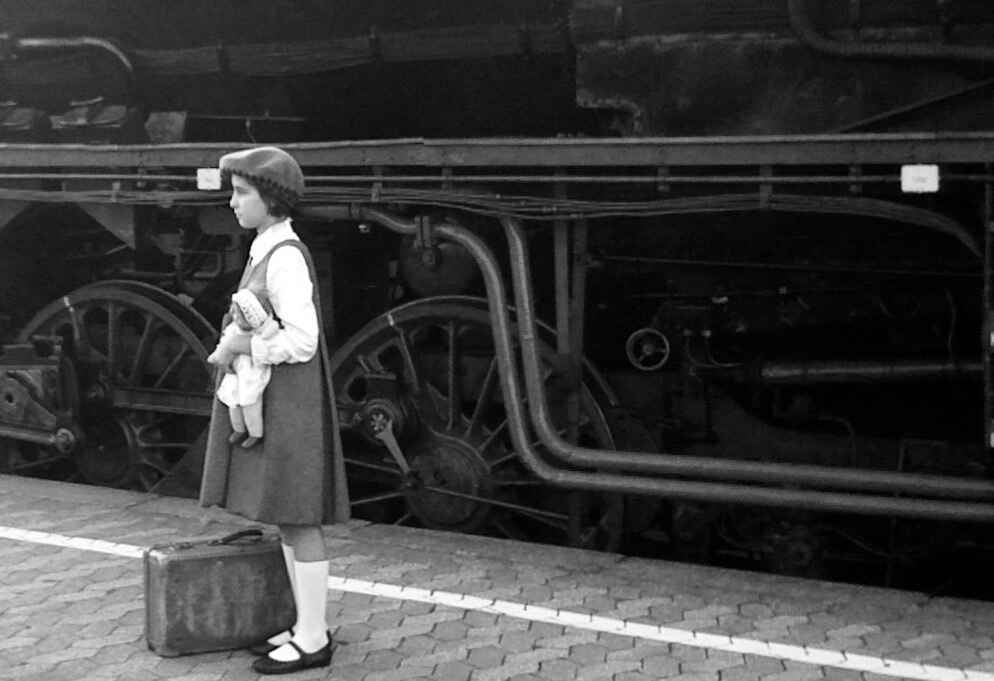 Donate to Teach Students the Truth About the Holocaust

Transports to Truth works to educate middle and high school students about the Holocaust. Our goal is to help them develop empathy & understanding about this atrocity.

In 1939, Armin and Herta Turkl, the parents of ten-year-old Erika and eight-year-old Daisy, placed their beloved girls on a train, filled with other young Czech Jewish children and sent them off to England to escape Nazi occupied Czechoslovakia. The young girls, who spoke no English, were placed in a boarding school and lived in southern England throughout the war. Their parents did not survive Nazi concentration camps.

As young adults, Erika and Daisy were able to relocate to the United States, had jobs, married and raised families. They rarely spoke of their ordeal.

In 1976, Erika's daughter, Karen Kruger, learned a piece of the family history from her great uncle. This began a 45 year journey to uncover her mother's past. In 2002, when her great uncle died, she discovered reams of documents, photographs and 100's of letters. They told the story of life under Nazi occupation and how Armin and Herta tried to escape. They also told of their great sadness of having to give up their two daughters and their hope that they would see them again one day. Karen, a lifelong educator, turned her years of research into a documentary film titled Letters from Brno. She plans to use the film and the vast collection of primary source materials to create unique Holocaust curricula for middle and high school students. Please help support our efforts to finish the documentary and to develop and distribute this essential curricula that will teach the powerful truth, through eyewitness accounts, of a family's Holocaust survival.